Google, the leading search engine, can now add Apple to the list of companies who rely on their cloud services. Late last year Apple signed a deal with Google for it’s Google Cloud Platform; reducing it’s dependability from Amazon Web Services which is used to help run parts of Apple’s iCloud service. Although Apple now largely depends on the Google Cloud Platform, it still remains a client of AWS.

According to sources Apple has invested $400 to $600 million dollars in Google’s Cloud Platform. The cloud platform is used to store iCloud photos, and music from people who have Apple Music or iTunes Match accounts. Google Cloud Platform is has been consistently labeled the least popular cloud service of the major three (Amazon Web Services, Microsoft Azure and Google Cloud Platform) so inking a huge deal with Apple will definitely give Google a huge advantage into securing new customers.

Amazon has been the lead choice for cloud services for most startups (and enterprises) raking in more than two billion dollars in the fourth quarter of 2015 alone; in comparison Google made under $300 million. Amazon has more cloud capacity then it’s fourteen top competitors combined! Since Amazon is the lead provider for cloud services it might be hard to understand why Apple would make the switch to Google services.

Experts suggest that Google’s large fiber network is said to be a major advantage over competitors. Google is constantly expanding its fiber infrastructure making speeds that much faster and cheaper for clients. Google is also dedicated to extending their fiber reach to more areas increasing overall coverage. With all of these updates to its infrastructure, Google is able to offer superior performance at competitive pricing.

Although Amazon won’t feel the financial burden from losing Apple as a major client, it’s interesting to see what this change will bring to the Apple service and if other companies will follow suit and change to Google as well. Google provided amazing cloud services; just like Qode Media provides stellar SEO solutions. Contact Qode Media, your Toronto SEO experts for all your SEO needs. 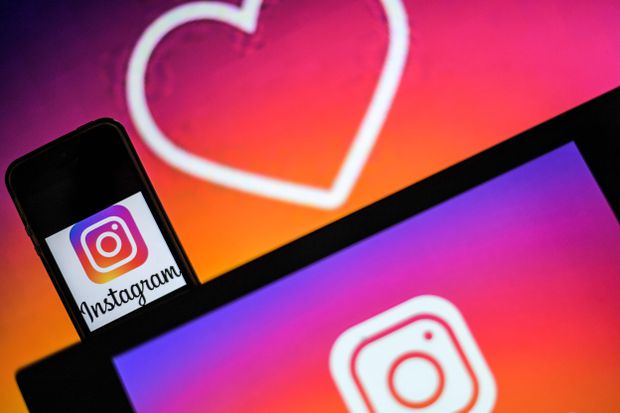